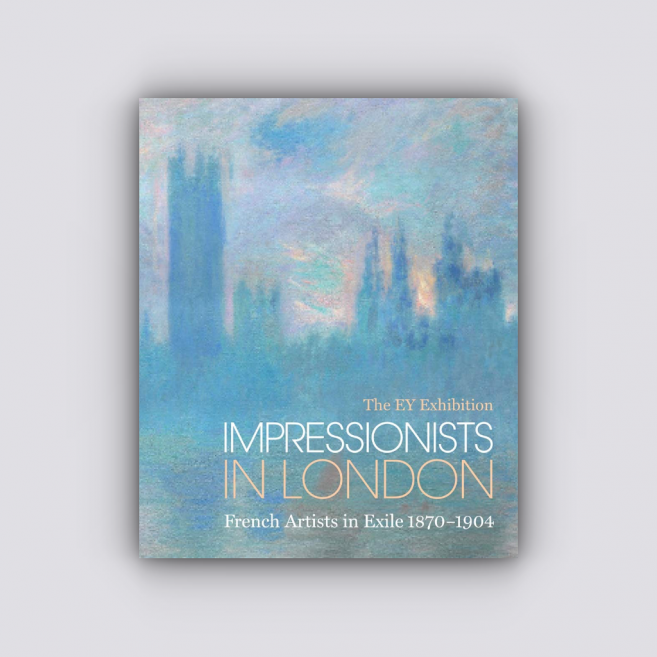 Lavishly illustrated with more than 170 beautiful works—drawing and sculpture as well as painting—this book illuminates a key period in this enduringly popular movement.

I must admit the climate is most unusual: the number of wonderful effects I’ve seen in the two months or so that I’ve been looking incessantly at the Thames is unbelievable.—Claude Monet

In the 1870s France was devastated by the Franco-Prussian war, and violent insurrection in Paris drove numerous Impressionist artists to seek refuge in England. Their experiences in London and the friendships that developed not only influenced their own work, but also contributed to the British art scene. This book, published to accompany a major exhibition, is the first to tell the story of the French Impressionists who experienced a creative flourishing in London as they responded to British culture and social life—regattas, processions, parks, and of course the Thames. New texts from leading writers draw out key figures and events from this remarkable period, revealing the artists’ connections with patrons, art dealers, and British artists, and considering both the contribution they made to British art and art education and the impact their cross-Channel experiences had on French art.