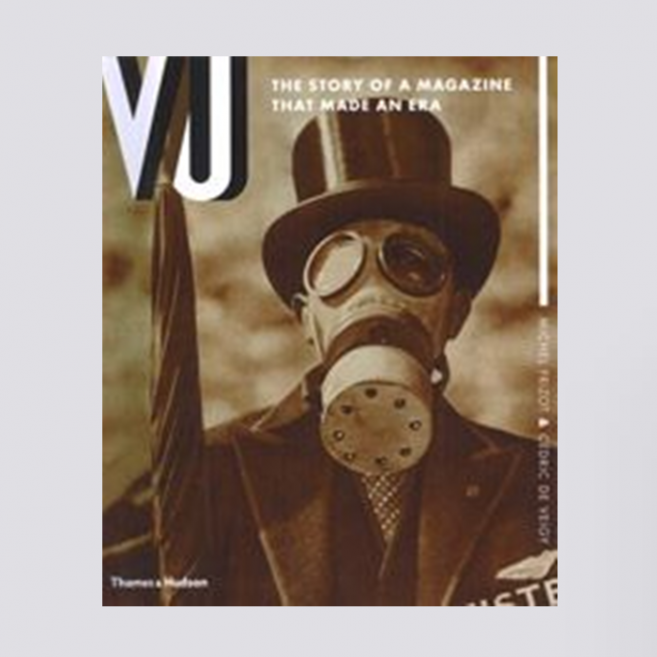 Vu - The Story of a Magazine that Made an Era

The French weekly magazine VU was where the modern status of photography in the media was first established.Spearheading the media revolution of the 1920s, it ran over 600 issues between 21 March 1928 and 29 May 1940. Like a cinema newsreel on paper, it aimed to set itself apart with its ‘illustrated reporting of world affairs’.The magazine covered an eclectic range of subjects including politics and current events, social issues, discoveries, disasters, the arts, sport, entertainment, and anything that would surprise or delight its readers. It promised ‘pages crammed with photographs’ and ‘sensational illustrated features’ – and it always delivered.VU also made use of photomontage as a vehicle for pointed political or social criticism, in particular through the work of Alexander Liberman, who was art director from 1932 and had worked with Cassandre, who designed the VU logo. The rotogravure printing technique gave VU’s layout artists more creative leeway and gave new quality and power to the photographs themselves, by photographers including Kertész, Man Ray, Krull, Lotar and Brassaï.This book pays tribute to VU’s fundamental contribution to press photography, showing how photographers and publishers became aware of the potential of the medium. Themed picture sections explore the most notable features of VU: striking page layouts, fascinating photo stories, stunning cover designs, chilling images from Nazi Germany, and more. This anthology gives the reader an unparalleled insight into how the modern media came into being, as well as offering a superb snapshot of an entire era.Michel Frizot is research director at the Centre National de la Recherche Scientifique in France and a distinguished photography historian.Cédric de Veigy is a teacher and a researcher in photography and cinema.